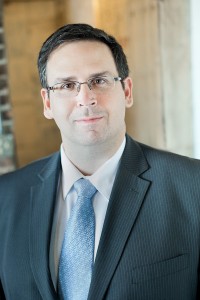 Kenneth Kunkle is a trademark and copyright lawyer based in Saint Paul, Minnesota.  He was admitted to practice law in 1996 after graduating from Hamline University School. His current law firm, Kunkle Trademark and legal, was formed in 2009 in order to provide reliable, responsive, and knowledgeable trademark and copyright services to small and medium-sized businesses.

Prior to entering law school, Kenneth worked in a variety of creative fields, including stagehand, audio technician, actor, and designing synchronized pyrotechnic displays. Originally from Wichita, Kansas, he now lives in St. Paul with his wife, daughter, two dogs, two cats, and a guinea pig.

Practicing and Admitted Before